10 Special (and Some Just Silly!) December Holidays and Events

December is known for Christmas, of course. But there's a lot of other holidays happening this month too --- some of which you've heard of, and some which are likely new to you.

So we've rounded up some special (and some just silly!) holidays and events that your family will want to celebrate this month: 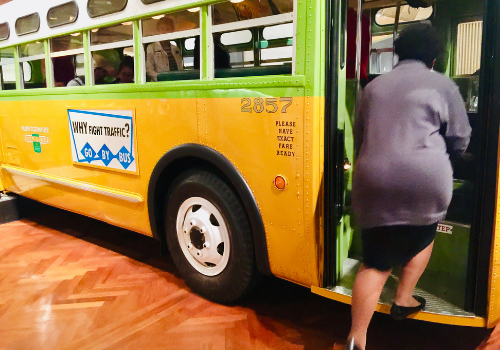 Recognized by only a few states, this holiday is marked on the day Parks was arrested in 1955 for refusing to give up her seat to a white passenger on a Montgomery, Ala. bus. That single act of defiance became a defining moment of the Civil Rights Movement. Dec. 1. 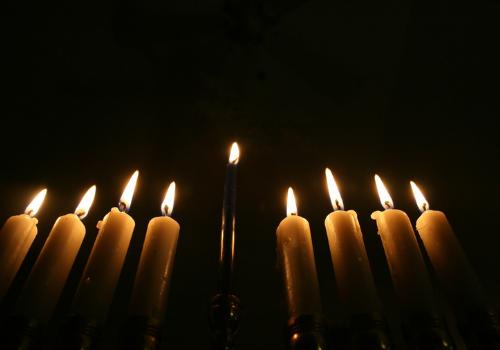 The eight-day Jewish celebration, often called the Festival of Lights, is celebrated with the lighting of the menorah, traditional foods, games, and gifts. Sunset Dec. 2 through nightfall Dec. 10. 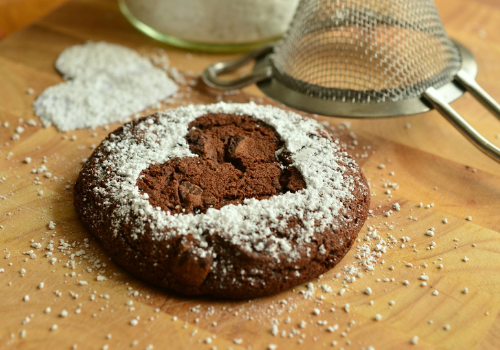 This might be a made-up American holiday (it was originally founded in 1987 by a guy who worked at a cookie company) but that doesn't mean it's not worth celebrating! Check out these easy cookie recipes from Macaroni Kid EATS! Dec. 4. 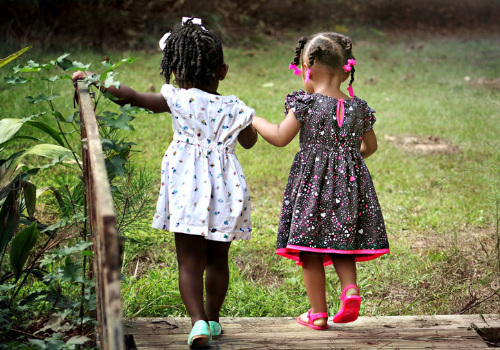 Human Rights Day commemorates the date in 1948 that the United Nations General Assembly adopted the Universal Declaration of Human Rights, the first global effort at recognizing human rights. The United Nations Association of the USA gives students 10 ideas on how to mark the occasion. Dec. 10. 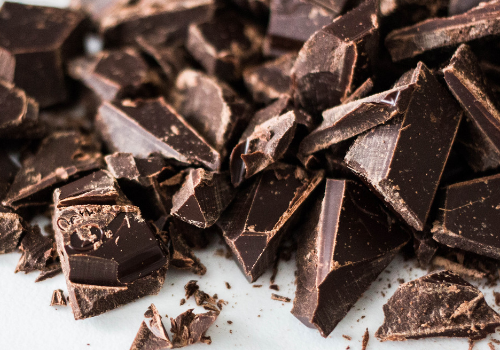 Get creative with your family today by finding different foods to try dipped in chocolate. I mean, everyone has had chocolate covered strawberries. But chocolate covered bacon? Sure, I'll try it once! Your kids are sure to love Frozen Chocolate-Covered Banana Bites! Dec. 16. 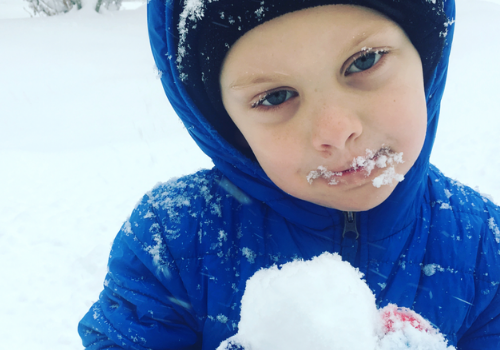 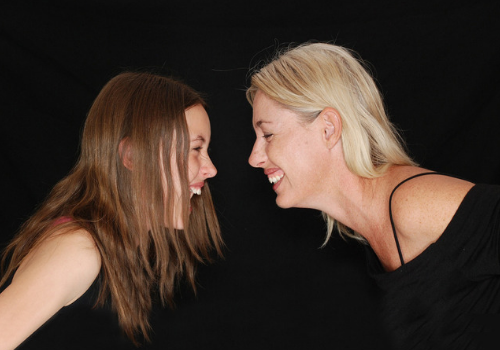 This "holiday" became popular after a 1997 episode of Seinfeld. It is marked with a Festivus pole and the  "Airing of Grievances," during which you tell everyone how they've disappointed you. Hold your own Festivus -- but only if your family has a good sense of humor. Dec. 23. 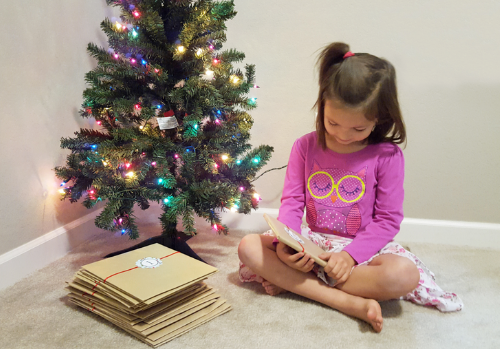 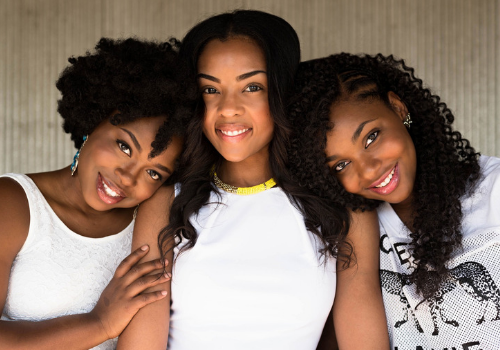 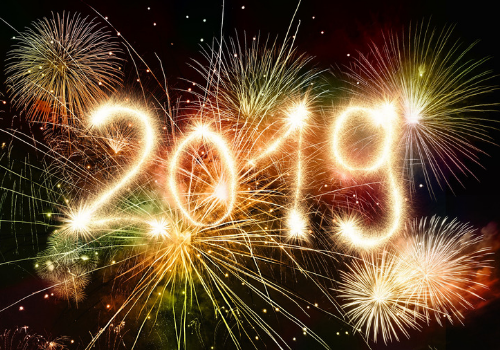 Happy New Year! Have littles who won't be able to stay up until midnight? Celebrate with your own Noon Year's Eve celebration -- they don't need to know it's a few hours early! Dec. 31.