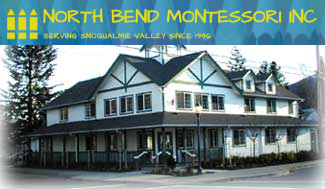 As the Director of North Bend Montessori, Inc., I have high expectations for the students that attend here. I earned a teaching degree with an endorsement in early childhood education and taught young children for the past 24 years. I feel that it is very important children are given every opportunity for a great foundation to their education that they can use throughout their lives. North Bend Montessori opened its doors in 1996.  During this time, I have witnessed children becoming involved in their learning and succeeding to levels that are far beyond their years. The key to a child's development/learning is a fun-filled atmosphere with materials and manipulatives that encourage them to learn in a way that comes easily to them. Learning should be fun for your child, not a chore; therefore, school becomes a joy, not a burden. The environments in the Toddler and Preschool Classes feature open-ended exercises and materials that appeal to a wide range of interests and abilities. The children choose activities based upon their interests with loving guidance from our professionally trained teachers. North Bend Montessori, Inc. is known for its excellent student/teacher ratio and individualized attention given to each and every student with a high emphasis on reading and math skills.

Natalie entered the Montessori program shortly after her second birthday and attended through first grade. Today she is fourteen and venturing off to high school.  She received the President’s Award for Academic Excellence upon graduation from Twin Falls Middle School.  The award is presented to students who earned a 3.8 and above throughout their middle school careers. Several classmates received the same award.  The majority of those students also graduated from North Bend Montessori with her.

Dana entered the Montessori program shortly after her third birthday and attended thru Kindergarten.  Today she is eleven and venturing off to middle school. I distinctly remember her giving a math lesson to a fourth grader, while she was in Kindergarten. The fourth grader was struggling with multiplication until Dana explained it as a game of regrouping numbers, because she already learned multiplication through play.   Upon graduation from Opstad, she received highest honors given from Ms. Marcia Townsend, the SVSD director of the highly capable program. Her fellow students in the highly capable program were also graduates of North Bend Montessori.

The skills/foundation they learned is not limited to academics. For example, I remember an “introduction dame/sing-a-long” played in Sally’s class.  It was a method of roll-call that brought even the shyest child out of their shell.  My kids learned confidence through that game.  I remember the Christmas Program where the students not only sang, but incorporated sign language with the lyrics.  Both of our girls are now talented musicians and in the jazz band program at middle school and high school.  They learned sharing and respect. They put on plays and shared them with local nursing home residents. They served treats to others before serving themselves.

I can’t recommend North Bend Montessori to you enough. Get started already! 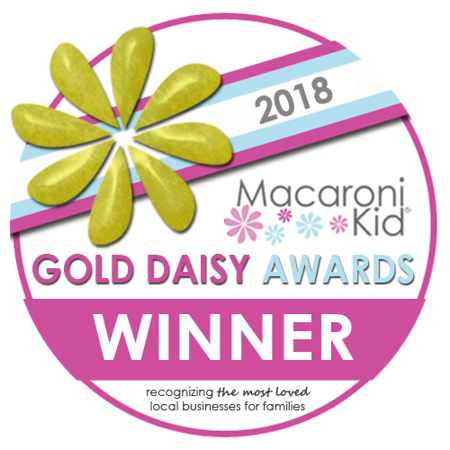